Our Martial Arts Academy is a proud affiliate of Team James Clingerman and each school has a strong alliance within our community and team. 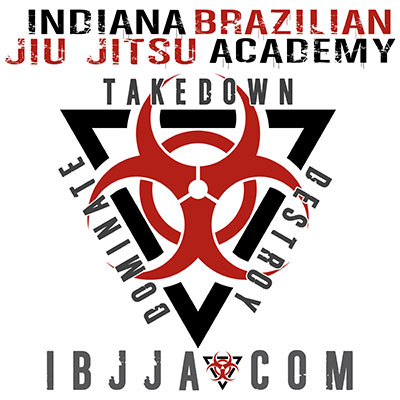 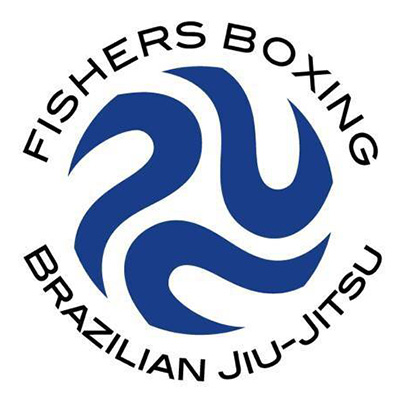 They offer classes six days/week and members can train as often as possible in Fishers, Noblesville or Carmel. Fishers Brazilian Jiu-Jitsu is located thirty minutes north of Indianapolis, Indiana. 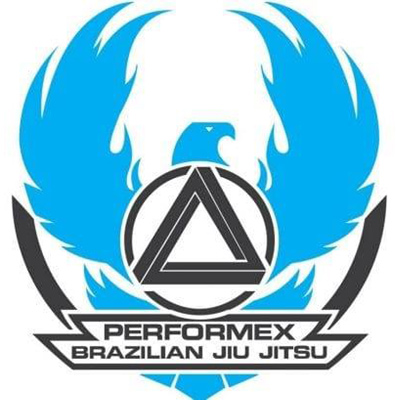 A Team James Clingerman affiliate school, we are a part of the most successful Brazilian Jiu-Jitsu and MMA team in central Indiana. If you are looking to be a champion on the mat, get in shape, learn how to defend yourself, or just have fun we will help you reach your goals! Performex Martial Arts and Fitness is Brownsburg Indiana’s premiere Brazilian Jiu-Jitsu Academy. We specialize in teaching Brazilian Jiu-Jitsu for self defense, competition and fitness. We also have a fantastic Wrestling Program, Kickboxing, and full strength and conditioning Gym! Give us a call or stop by and check us out! 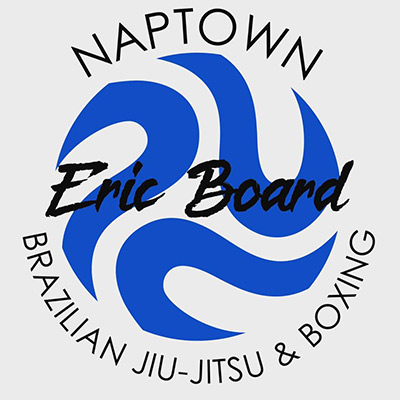 Naptown BJJ and Boxing is provides classes in Brazilian Jiu-Jitsu and Kickboxing for adults and kids, and is conveniently located in Downtown Indianapolis, just north of Monument Circle.

Journey Brazilian Jiu-Jitsu Academy, LLC was established in May 2015. We have an open door policy and always welcome new guests to our Academy regardless of team or affiliation. Our mission is to provide each student with quality instruction in the art of Traditional Brazilian Jiu-Jitsu (BJJ), Nogi/MMA Grappling, Wrestling, Cardio Kickboxing, Taekwondo, and Kids BJJ, within a friendly, clean, state of the art, and professional atmosphere. Quality instruction can only be achieved through instructors that have learned, trained, and been given rank by some of the most respected names in BJJ. We are part of Team James Clingerman Indiana’s largest and most successful Team Affiliation. We have two locations, one in North Manchester Indiana and one in Fort Wayne Indiana. 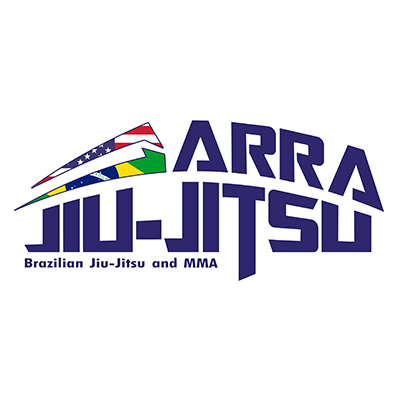 We are a Brazilian Jiu-Jitsu and MMA Academy located in Kokomo, In. We offer advanced training in BJJ and MMA. Stop in and see if our family is for you! 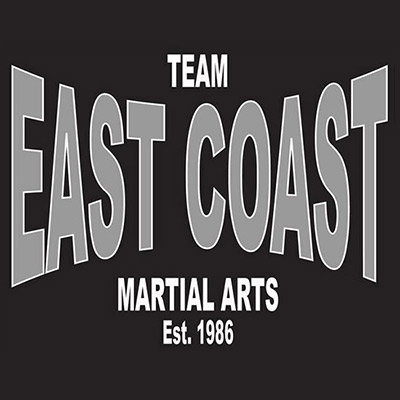 We are a Progressive Martial Arts studio with traditional values. Our mission is to develop Character, Confidence and Leadership within each of our students. We develop these life skills through positive reinforcement and encourage each student to reach their full potential.

The Consecution Jiu-Jitsu Academy is delivering the highest level and quality of realistic Martial Arts instruction around. Founded in 2016 Consecution is highly regarded as the premier studio to train and develop your martial arts journey. We offer classes which include Gi and NoGi Brazilian Jiu-Jitsu for Kids and Adults, Shield Maidens which is our Ladies only class, Yoga for BJJ and Combat Jiu-Jitsu. 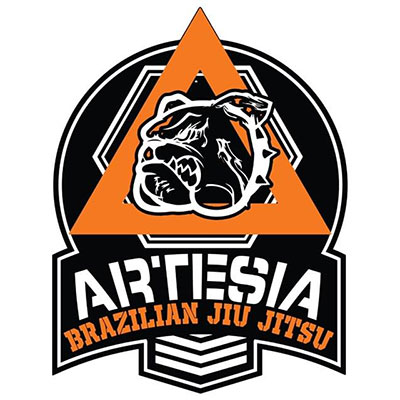 GetCutMMA is the premier MMA Academy; offering self-defense, Martial Arts, and competition training to all ages in Southeastern NM.