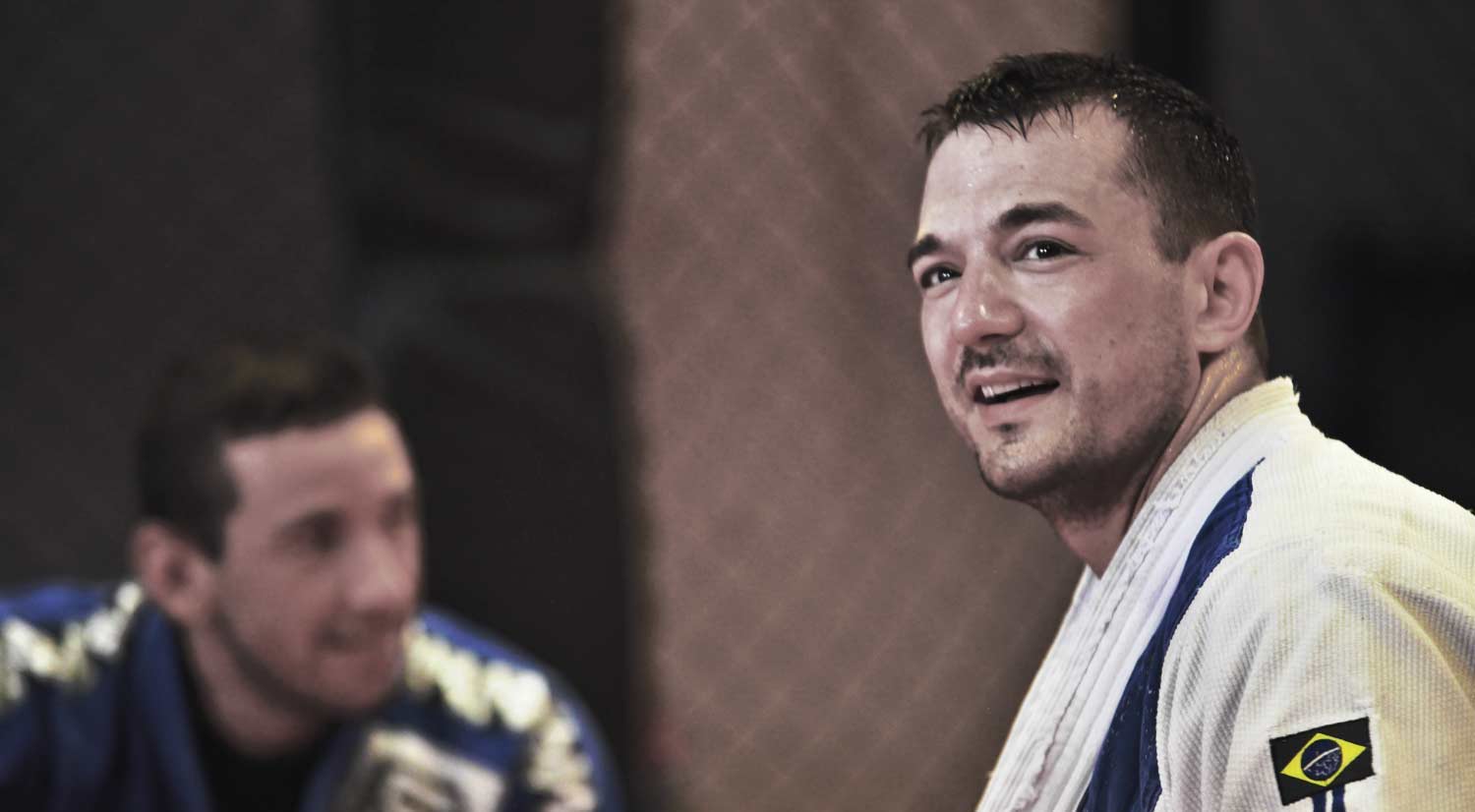 Mat Stratta is the owner and head instructor at Endurance Brazilian Jiu-Jitsu. He has over 22 years of martial arts experience and over 17 years of coaching experience. He began training martial arts as a young boy. Like most in his generation, his training began in the traditional martial arts, like Tae Kwon Do and Karate. Mat earned his 2nd degree black belt in Tae-Kwon Do, as well as his TKD Instructor Certification. After studying and teaching traditional martial arts for a long time, Mat decided to expand his knowledge and learn something that is geared more towards real-life application.

In 2000, he began training Brazilian Jiu-Jitsu and kickboxing with James Clingerman at the Indiana Brazilian Jiu-Jitsu Academy (IBJJA). As a representative of Team JC, Mat has traveled to Australia, South Korea, Japan, and Thailand. He was fortunate enough to be graciously accepted as a valued teammate in various countries, as well as a coach for Team John Frankl in Seoul, South Korea. He has also competed and medaled in various BJJ tournaments in Korea and Australia.

Mat is a 2005 Graduate of Indiana University. He earned his Bachelor’s of Science from Indiana University’s School of Education. During his undergraduate studies, he has traveled to New South Wales, Australia. There he taught English, Math, History, and Social Sciences to 2nd and 3rd grade at The Entrance Public School, as part of his student teaching requirements. While in Australia, he was befriended by Luke Beston, a Royler Gracie Black Belt, along with Angela Gracie. They were kind enough to open their home to him and treat him as a welcomed member of their team.

After graduation he travelled to South Korea, where he worked as an English teacher for over 5 years. Mat taught English at various academic institutions, including kindergarten at a private elementary school, various grades at public elementary schools, and at the university level. Teaching English to non-native speakers has helped Mat develop specific teaching strategies, which assist in developing cognitive connections of the curriculum as well as functional application.

In addition to his professional teaching schedule, he also volunteered within the community. He was an athletic coach and taught Brazilian Jiu Jitsu on the weekends to Korean locals, fellow foreigners, and US and Korean military soldiers. He was also one of the BJJ coaches to the elite US Army 39th Special Forces Detachment, Special Operations Command Korea (SOCKOR). 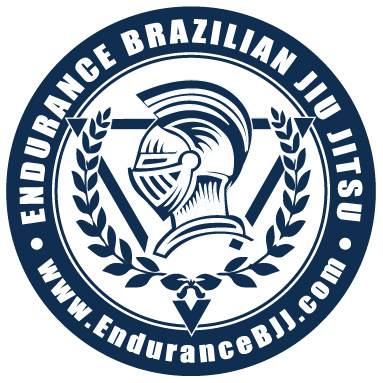